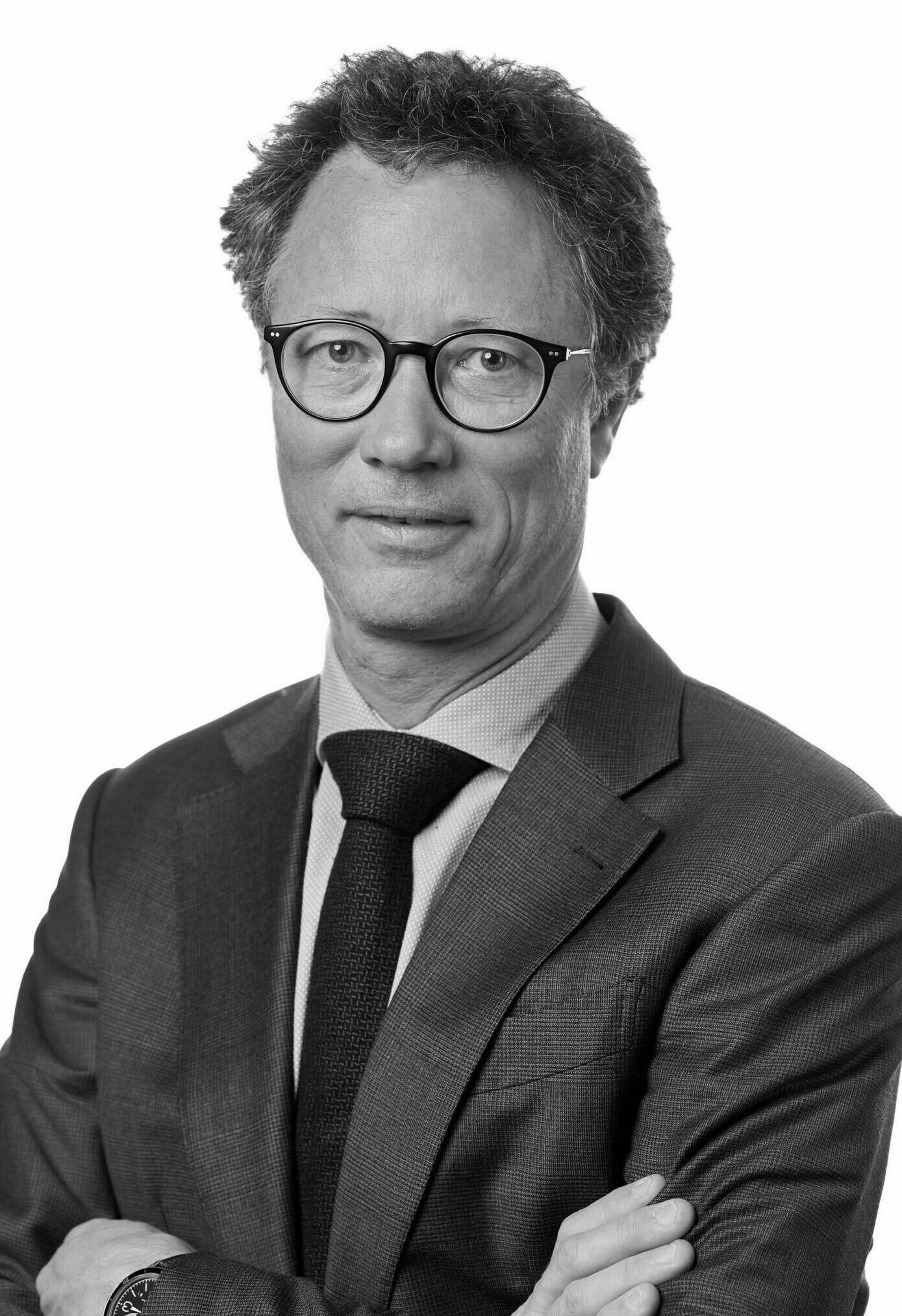 Laurent Flochel is Vice President of CRA Charles River Associates’ European Competition Practice, which he joined in 2007 after an academic career. Previously he was Professor of Economics at the University of Lyon. He was also a Scientific Advisor with the Council of Economic Analysis (CAE) of the French Prime Minister for three years.

He is also experienced in damage evaluation (follow-on of competition cases or commercial damages cases) and he also intervened in international arbitration procedures before the ICC or for damage claims before commercial courts. He also advises companies on regulatory issues.

Phoenix Group’s acquisition of a part of McKesson Europe

Europcar completes the acquisition of Buchbinder in Germany

Bouygues to withdraw its acquisition of rival Metropole Television in France

ASL’s acquisition of Arianespace cleared by the EC, subject to conditions