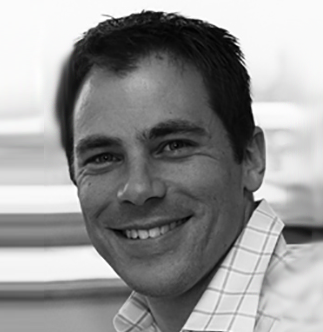 Dr Edwards is an economist and Vice-President in CRA’s European and Asia-Pacific Competition Practices and heads CRA’s Sydney office.

Prior to joining CRA, Dr Edwards worked as an economist for Australia’s competition and utilities regulator (the ACCC) and as a competition lawyer, before earning a Masters in Economics and a PhD from the University of California, Berkeley. He has published numerous papers and presented at many forums on competition matters, including refusals to deal, exclusive distribution systems, rebates, price discrimination, margin squeeze, predatory pricing and bundling, as well as economic testimony before courts and tribunals, and has been cited with approval by the Federal and High Courts of Australia.

When is a margin squeeze not an abuse?