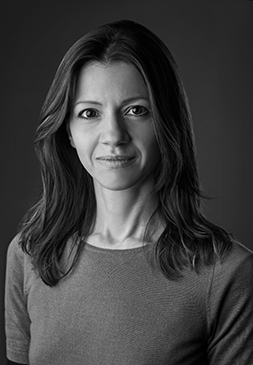 In addition to merger cases, she has also worked on abuse of dominance allegations before the European Commission, the competitive effect of commercial agreements and the valuation of damages in commercial disputes.

Vicki joined Charles River Associates (formerly Lexecon Ltd) in November 2003. Prior to this, she worked in the field of competition policy for more than four years, advising clients on competition matters at RBB Economics and NERA.