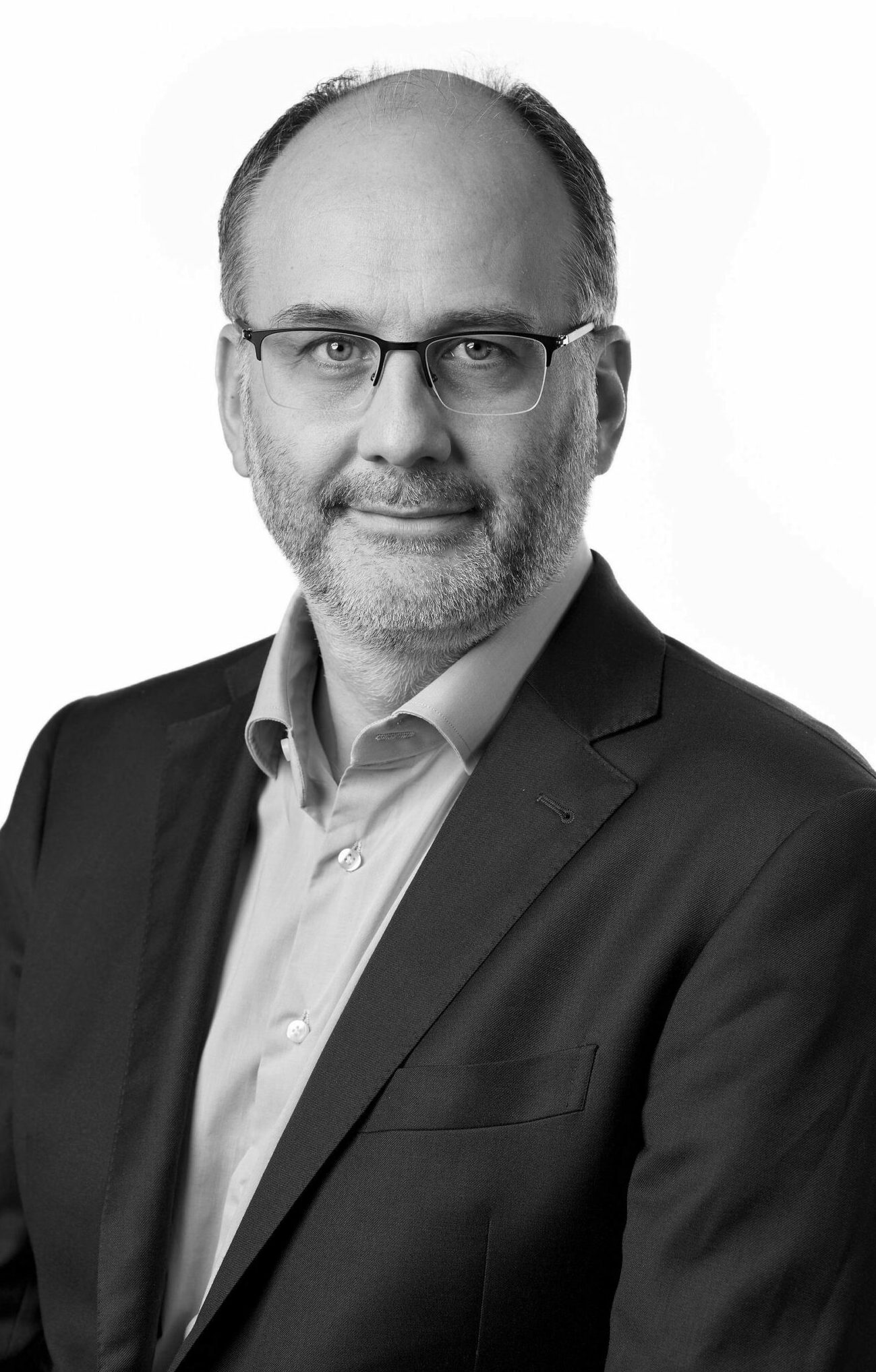 Dr. Raphaël De Coninck heads CRA’s Brussels office. Raphaël provides expert economic evidence and testimony in all competition matters, leading teams of economists at the forefront of merger, antitrust and damages analysis. He has worked on many of the landmark European competition cases of the last two decades, including over 80 mergers and 25 “Phase II” merger investigations, and over 50 abuse of dominance, cartel and damages cases.

Raphaël advises clients in competition matters in front of the European Commission and national authorities, as well as in litigation and in arbitration. In addition to European cases, he has provided expert economic evidence in Belgium, the United Kingdom, France, the Netherlands, Spain and Switzerland, and regularly works on transatlantic cases in close collaboration with US colleagues.

Prior to joining CRA, Raphaël was a member of DG Competition’s chief economist team at the European Commission. While at the Commission, he contributed to major competition policy initiatives, including the European Commission’s Best Practices for Economic Submissions and Data Collection in Merger and Antitrust Cases, and the European Commission’s Practical Guide on the Quantification of Antitrust Damages. Raphaël has published numerous articles on the economics of competition, covering in particular horizontal and non-horizontal mergers, the impact of mergers on innovation, market definition, exclusionary conduct, excessive prices, standard essential patents, bargaining power and antitrust damages estimation.

Raphaël is recognized as one of Europe’s top competition economists by WWL Global Elite, receiving wide praise from clients and peers: “Raphaël De Coninck is a “superb” economist who is recommended for his “really excellent work” when it comes to delivering expert testimony on competition-related merger and damages cases.”

Standard Essential Patents: should licences be available at any point in the value chain?

Standard Essential Patents: should licences be available at any point in the value chain?

Pivotality: A sound new theory of harm in horizontal mergers?

Mergers: How to measure local Competition

Transparency, Predictability, and Efficiency of SSO-based Standardization and SEP Licensing

Innovation in EU Merger control: in need of a consistent framework

Mergers and bargaining power: back to the future? Insights from the Universal/EMI merger