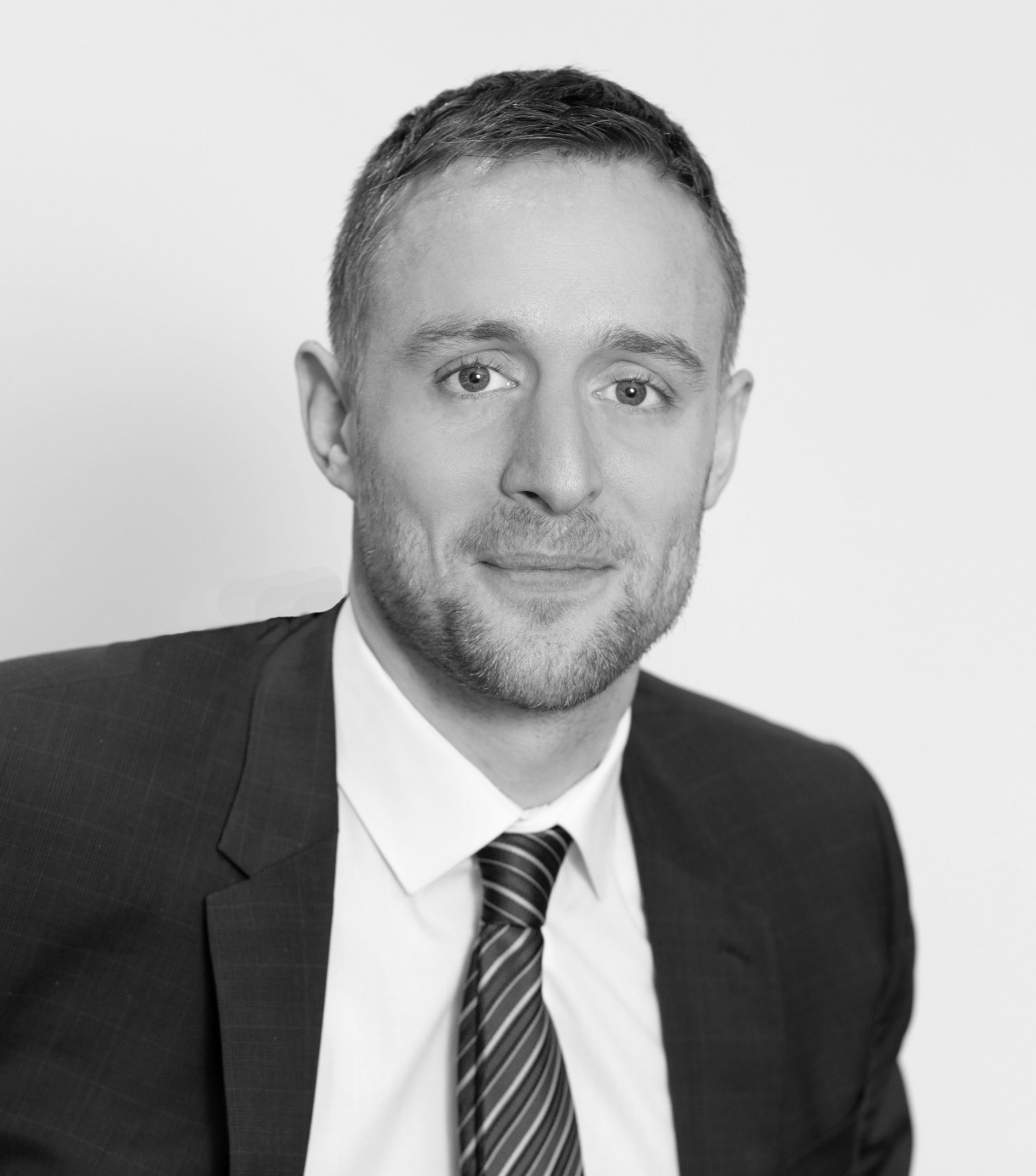 Simon advises firms on mergers and acquisitions, competition and market investigations, conduct and abuse of dominance, and litigation and arbitration matters, as well as IP and SEPs. He has led teams of economists advising firms before the European Commission, the UK competition authority and UK courts, and other national competition authorities worldwide (US, Australia, Singapore, Korea, Germany).

Prior to joining CRA, Simon spent over six years at the UK’s Competition and Markets Authority (and its predecessor the Office of Fair Trading) where, amongst other roles, he directed the team of economists analysing UK mergers as Head of Merger Economics. Following his time at the CMA, Simon was a Senior Civil Servant in the UK Government responsible for directing the economic analysis for UK consumer and competition policy.