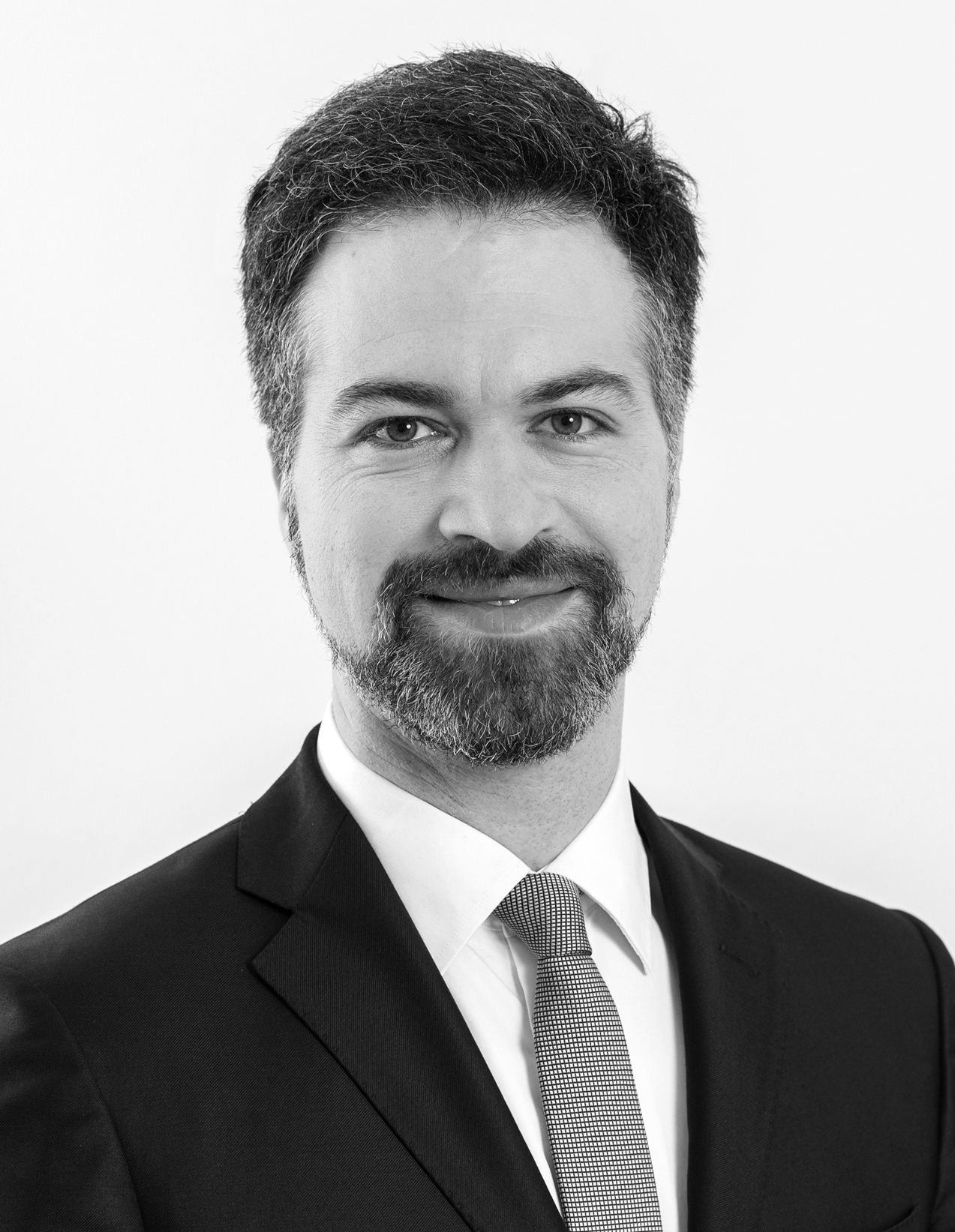 Benno Buehler is a vice president affiliated to the Munich and Brussels offices. Before joining CRA in 2019, he was a senior member of the European Commission’s DG Competition Chief Economist Team. He started his career at an international management consultancy.

With more than 15 years of competition experience, Benno has worked on many complex mergers, high profile antitrust cases and acted as expert in litigation. He has extensive experience in intellectual property matters. His experience covers a wide range of sectors, including digital platforms, (mobile) telecommunications and broadband, media, high-tech, construction, commodities and raw materials, paper, energy, and transport. In light of his experience at the European Commission, he is familiar with the perspective of competition agencies.

He was retained as economic expert in several standard essential patent (SEP) litigation cases and advised implementers of standards in multiple SEP licensing negotiations. He also conducted the economic analysis in multiple antitrust matters including the Samsung and Motorola SEP cases as well as the Amazon case on parity clauses. In addition, he was involved in several policy initiatives including the Commission’s overhaul of the Technology Transfer Block Exemption Regulation.

He is a native German speaker, and is fluent in English and French.

Ideologues: Explaining Partisanship and Persistence in Politics (with A. Kessler), 2010, CEPR Discussion Paper 7724