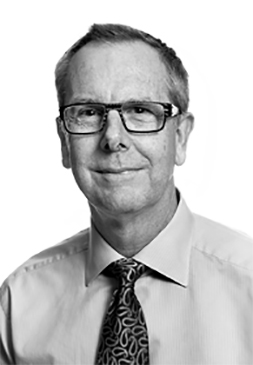 Bob Stillman specializes in the analysis of competition issues. Dr Stillman worked out of CRA’s offices in London and Brussels for approximately 10 years and has continued to work primarily on European matters since returning to the US in 2013.  Dr Stillman has worked on some of the European Commission’s highest-profile competition cases involving abuse of dominance, collusive conduct and mergers. He has also worked on competition matters in various other jurisdictions, including the US, UK, China, and South Africa.