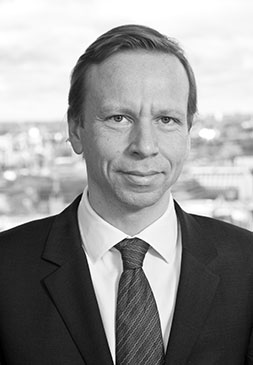 Philip Kalmus is a Vice President in the Antitrust & Competition Economics Practice. He has advised on mergers in bidding markets, mergers with competition in quality, margin squeeze, retroactive and share of demand rebates, information exchange, state aid in the financial sector, cartels and damages in bidding markets.

He was previously a Senior Vice President with Compass Lexecon in London.