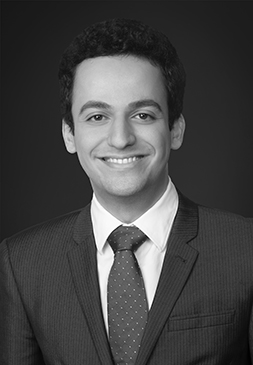 Muath Masri is an Associate Principal at CRA’s European Competition Practice. Since joining CRA, he has worked on mergers and abuse of dominance cases across different sectors including grocery retail, pharmaceuticals, industrials as well as cases involving multi-sided digital platforms. In addition to working on cases in the UK and Europe, he also has experience engaging with competition authorities in the Middle East as part of the Uber/Careem merger proceedings and is a native Arabic speaker.

Before joining CRA, Muath completed an MPhil in Economic Research at the University of Cambridge, where he wrote a dissertation on competition and consolidation in the sports betting market.